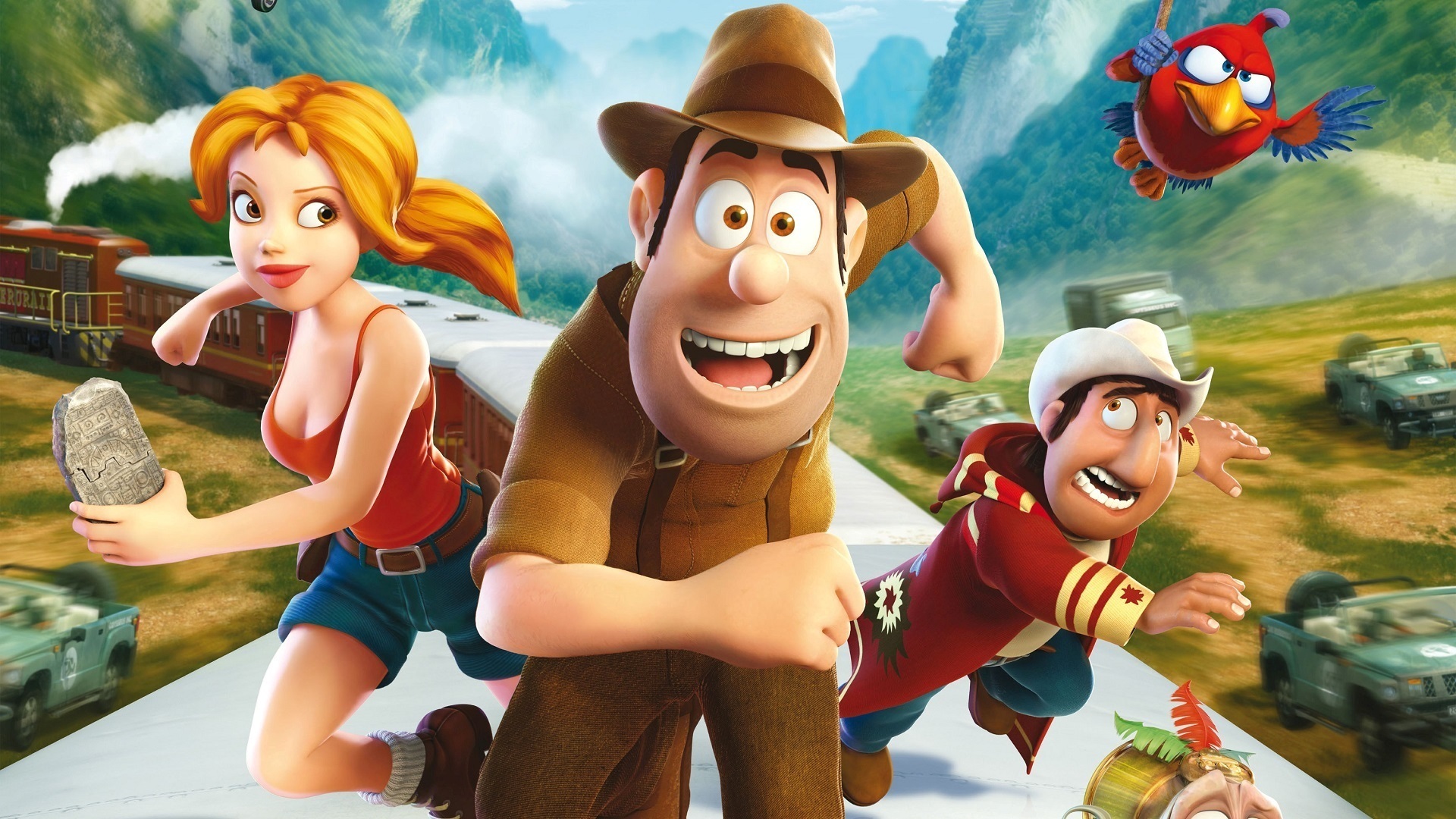 I feel so lucky to say that im actually working on the preproduction of the 3rd animated film of Lightbox Animation Studios.
Sequel to the successful Spanish animation film TAD, THE LOST EXPLORER whose main character is a mason dreamer who accidentally becomes involved in an archaeological adventure.

The film actually looks great, the concept art looks just fantastic, layouts i actually could see are so good and the in animation team we are working so hard to get the animation to next level

I am eager to show you what we’re working on, im sure you will love it!!!